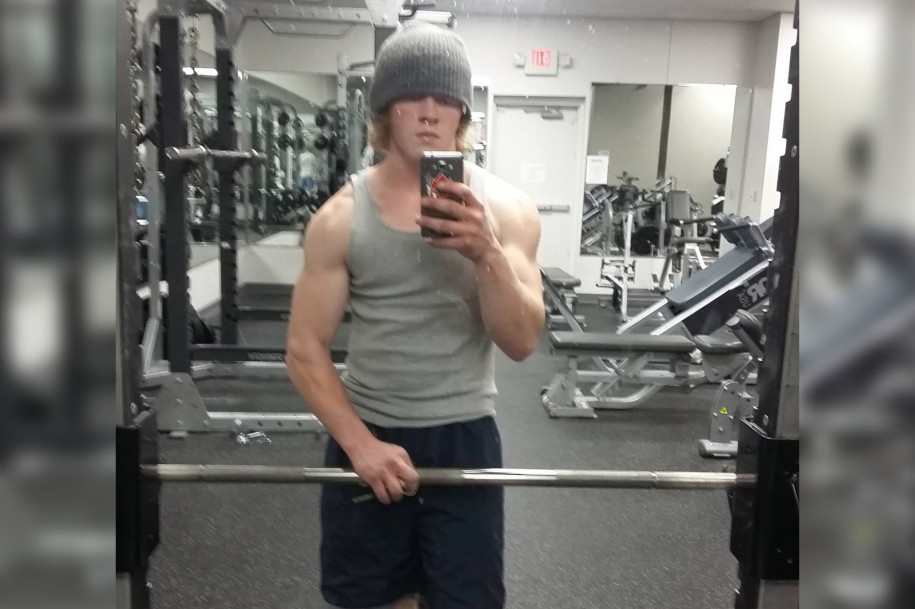 A 21-year-old bodybuilder’s family says they were shocked when the healthy, young man died within days of being diagnosed with the flu.

Kyler Baughman’s relatives are warning others about the dangers of influenza after he died of complications from the virus last week at the University of Pittsburgh Medical Center in Pennsylvania.

His mom said Kyler was extremely active, often visiting the gym before he became ill.

“He was into physical fitness,” Beverly Baughman told ANC. “He was going to school to be a personal trainer.”

It first became apparent Kyler was sick when he returned home from work with a mild cough.

“He kinda just laid down and went about his day, and that was the day he was coughing and said his chest hurt,” said his fiancée, Olivia Marcanio.

Within 48 hours, his health began rapidly declining, according to his family.

He was rushed Wednesday to a Westmoreland County emergency room and airlifted to the University of Pittsburgh Medical Center, where he died just hours later.

The official cause of death was organ failure due to septic shock from the flu, Kyler’s family said.

His parents are now urging others to seek medical treatment immediately if they are feeling under the weather.

“Whenever you have a fever and you have it multiple days, don’t let it go. Get it taken care of.”