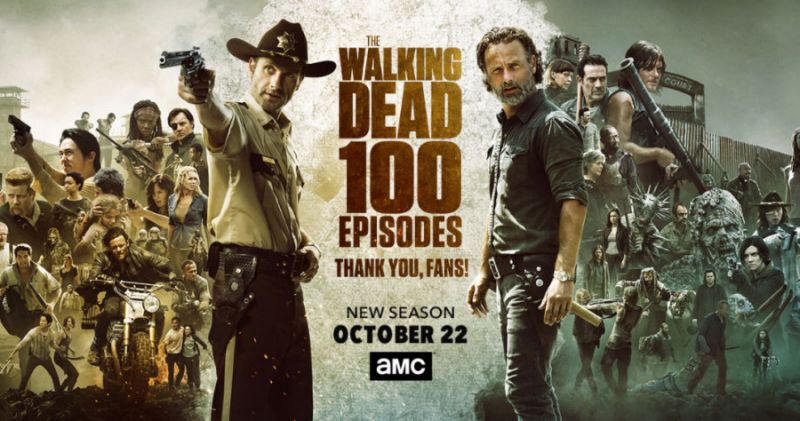 The AMC show’s eighth season kicked off late last month, but its second episode (October 29) fell victim to the show’s lowest audience figure in the US for over five years.

While the audience figures for the latest episode have yet to be published, the score for ‘Monster’ on the review aggregation website Rotten Tomatoes has registered a new series low for the third episode in a Walking Dead season.

‘Monsters’ currently has a rating of 52% from 21 reviews, which is over 20% worse off than last year’s equivalent episode – which scored a 76% freshness rating.

Despite poor viewing figures and fan criticism this season, AMC boss Josh Sapan told investors last week that he believes the Walking Dead franchise could go on for decades to come.